Nadja's Blog about Innovations in Banking. From Technology to Ideas and Creativity. 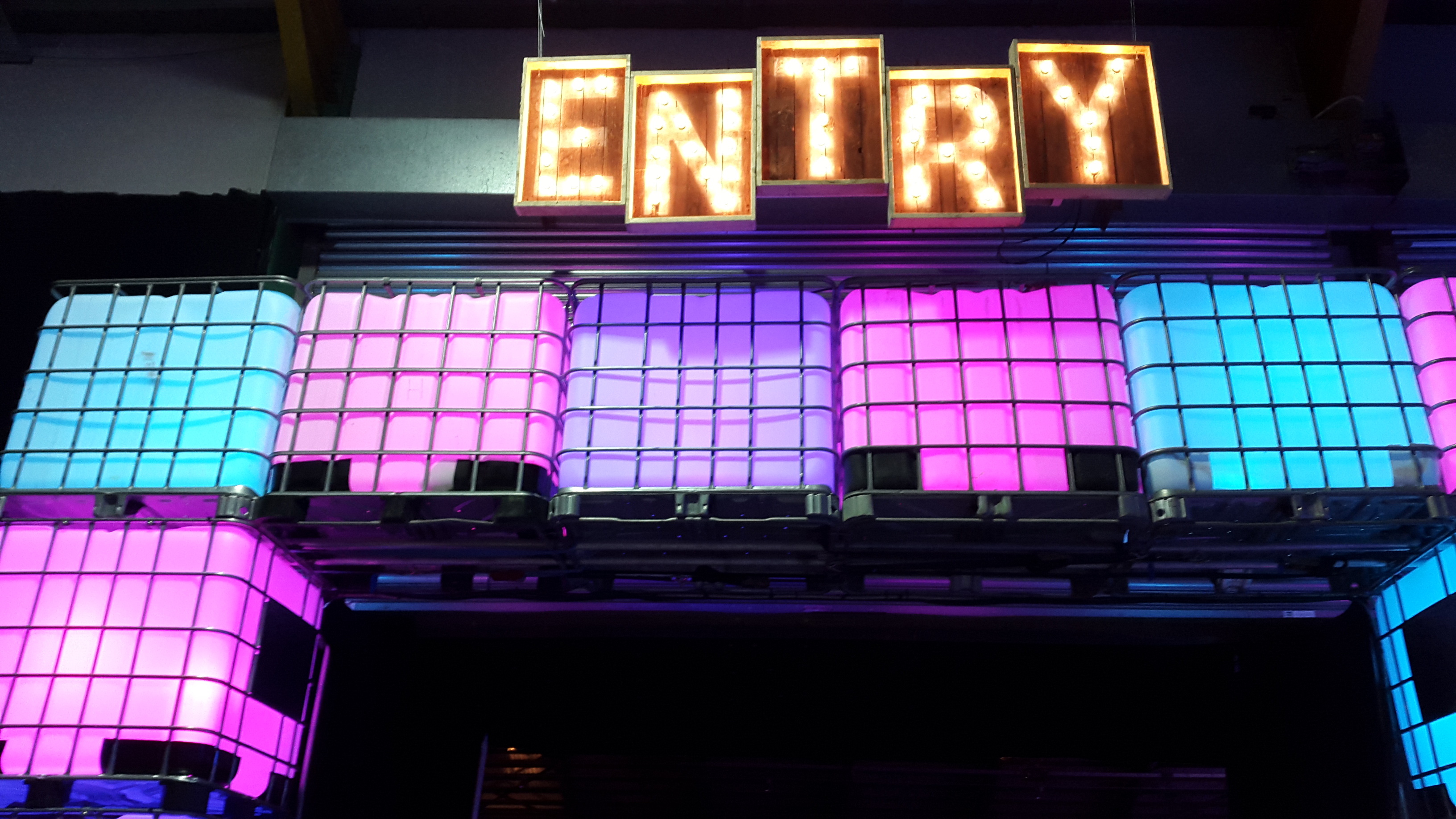 Banks and FinTechs watch out! Never forget to disrupt the disruption.

15. November 2015 / Nadja / Comments Off on Banks and FinTechs watch out! Never forget to disrupt the disruption.

Disruption. A word as omnipresent as Donald Trump ever since he came up with the idea of being the next president of the USA. I want to start with an anecdote. If you hate anecdotes please guiltlessly skip to the next paragraph, and the point will catch up to you. For those that like to stop and smell the roses here goes:

I was maybe 13, a few years after I got into slalom canoeing. A sport where muscle power is important. I was counting on my muscle strength because I had the advantage that my body was an extremely fast-growing one. I was strong as hell compared to the other girls. I dedicated most of my spare time building up my strength even more. Then the other girls caught up. As it turned out, my body decided to start and stop growing at the age of 12.

My response to that sad fact: work even harder. Put in more miles, do more exercises, more more more. Brute strength and determination would work – it had before. Until I got a new coach – Coach Technical Flaw. Coach Technical Flaw pulled the proverbial rug from under my canoe, flipping everything I believed on its’ head. It was not easy to confront the idea that my master strategy wasn’t the best in the world of 13-year-old canoeists. But when I did open up to the new perspective, I became more successful (thanks to Coach Best Advise Ever).

Stepping out of the shiny happy bubble

The moral of that anecdote is clear: disrupt your own business model to survive change… and if you are too late, you will already have lost. Maybe you won’t fail right away. But over a few years, you will have to face the consequences. Let’s look at the banks. For centuries banks were living in a parallel universe, it took hundreds of years for their first competitors outside of their own industry to appear. They simply lived in a shiny happy bubble. Never a serious reason to worry. Even when they got themselves into trouble, they were often enough rescued before having to face the consequences.

Really. Seriously. Fact. No one is infallible.

But no one can live forever and happily ever after without interruption. No matter how powerful you think you are, no matter how often you were saved from your own mistakes. The unthinkable can happen. Your business can die. Fast and abrupt or slow and steady. I know it must feel pretty uncomfortable for a banker reading this. It felt pretty awful when I discovered I didn’t have the best strategy in the world to survive the change happening around me. The head start my genes allowed me didn’t last forever.

Take a look at what just happened to Deutsche Bank (new management, no dividend and a significant loss having to communicate). If you are a German, like me, you know Deutsche Bank is often seen as the infallible bank, the bank that knows how everything works, the goddess of banks, so successful that criticism runs off it like dewdrops from leaves in the morning – infallible. But in the end, if you don’t question your own business model and your behaviour toward your customers, it can lead you to the famous Walkman situation… thinking a business model or a product will have everlasting success. The Walkman hit the market like a disruptive bomb. Boom, there it was blowing every competitor away like a hurricane! While Sony was enjoying its infallible product, Apple snuck in and iP(r)odded them out of the market.

Apple had destroyed their happy centre of success. Sony didn’t die, but they got into some struggle… Even though they thought they had the best product tailored to their customers’ needs. Their shiny happy bubble turned into a dark cellar.

Don’t wait too long to disrupt yourself

Innovation is a complicated field. Disruption even more so. For Sony as for banks and others as they face the rise of the FinTech scene. They are confronted by burgeoning competitors who want to eat away parts of their value chain by making banking more convenient, more sexy, more relevant, more trustworthy, more transparent… identifying flaws and presenting better solutions. You think FinTech will die anyway? I am sure we will see many start-ups closing within the start-up scene as it usually happens after a massive hype, but some will survive and prosper – even up to the point of annoying banks in their core centre of success. It may take several years longer than we think. But it will happen.

FinTechs themselves would do well to watch their backs as they surge ahead. The lesson is valid for every company at every stage. Getting fat and satisfied with yourself (me included) leads to a pretty dull situation like in a bad relationship when you stop working on yourself – it is doomed to fail. Despite the discussion, there are still a lot of banks that believe no one can really destroy them.

What is essential in true innovation or disruption or however you prefer to name it, is being able to question and criticise all the time, even at times when you are hugely successful. That is a valid fact for banks and FinTechs. Both need to disrupt their own businesses and have the guts to cannibalise themselves to lead the pack. Creating an atmosphere of applauding your recent successes and yet implementing a culture of positive questioning will be the key to grabbing AND maintaining success. With the customer in the centre of, well… everything.

Theme by Anders Norén — Up ↑

We use cookies to give you the best user experience. If you continue to use this site, we assume that you agree. OK Deny